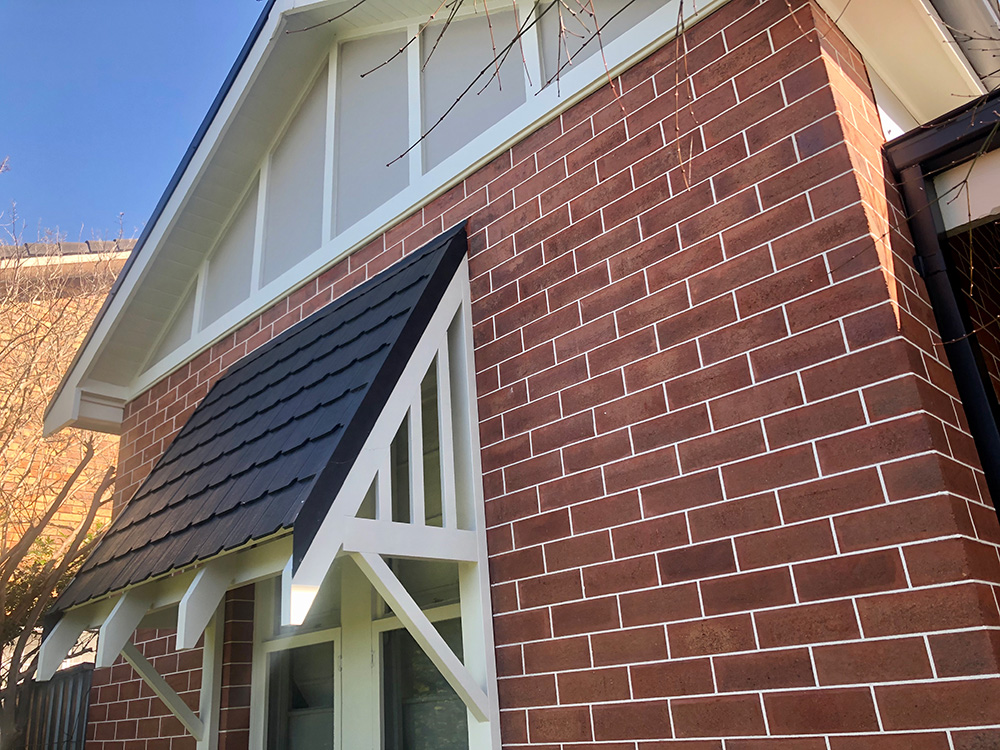 WHAT’S THE DIFFERENCE BETWEEN TUCKPOINTING AND REPOINTING?

(1) Re-pointing : (sometimes simply referred to as “pointing”) heritage brickwork, is a process that involves removing the old mortar and to a depth of approx 20 mm using specialist machinery, washing down all joints thoroughly with water and then replacing the mortar between the brick units using a mortar generally off-white in colour. Once dry, the brickwork is lightly washed with light muriatic acid and water to remove “ghostiness” caused by re-pointing and also grime and pollution deposited on the bricks over its life. The finished product produces a look similar to the style of brickwork still commonly used on homes built today.    -See “before and after” photo below. 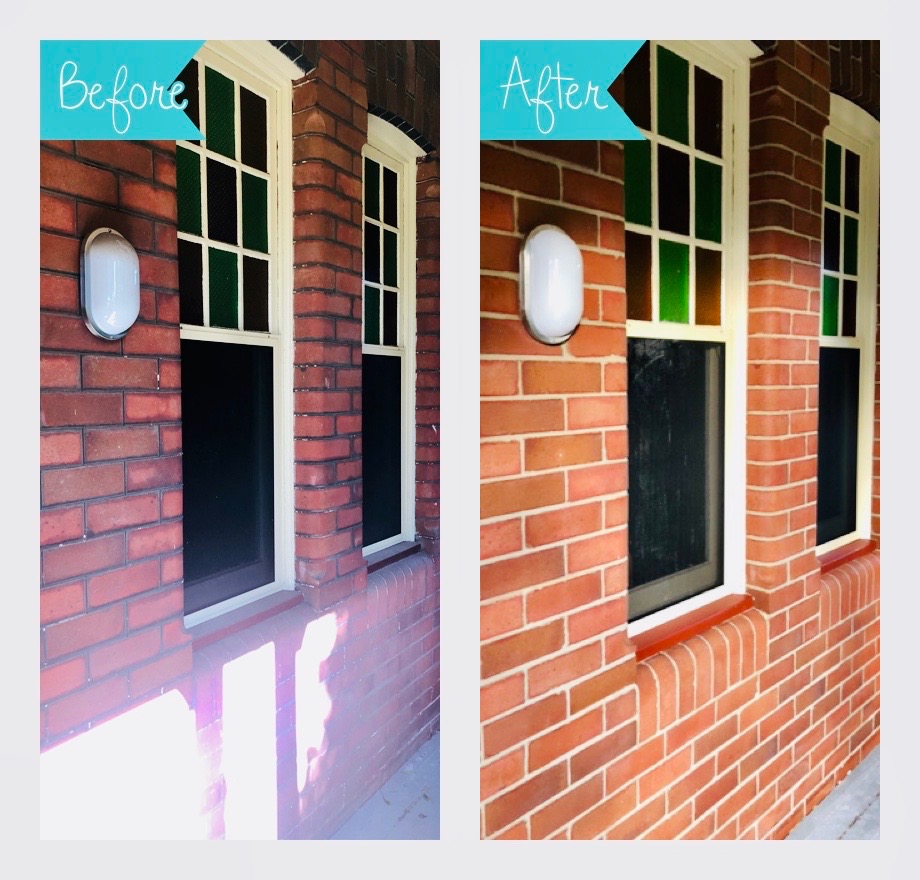 (2) Tuckpointing: Tuckpointing is a process that was commonly used in Australia between approx 1880 and 1945. Its main purpose was to conceal the irregularities of sandstock and clay dry-pressed bricks of that era, which were commonly mal-formed. By using a mortar in between the bricks similar in colour to the brick itself and then applying a thin raised line of contrasting colour (normally white) over the top of the brick mortar, it created an illusion to the human eye that made the bricks appear to be perfectly formed and perfectly laid. The work “tuck” was used because the raised white line (made of lime putty) used to be “tucked” into the uncured mortar below. Technology has allowed for a more advanced system to be used today, but the name remains.

If you look carefully at the close-up image below, you will see behind the white “tuck” line is the actual brick mortar in a colour matching the colour of the brick. The “tuck” line, whilst playing no part in the structural integrity of the brickwork, appears at a glance, to be the actual mortar joint. This optical illusion, is the key ingredient of the Tuckpointing process. In the mid 1940’s, the brick manufacturing process improved and most bricks were able to be made without the previously common irregularities, rendering the Tuckpointing process obsolete. That single advancement in brick making technology is the reason brick homes built post mid 1940’s were no longer Tuckpointed.

To restore the Tuckpointing on heritage brickwork, the process involves removing the old mortar and Tuck line to a depth of approx 20 mm using specialist machinery, washing down all joints thoroughly with water and then replacing the mortar between the brick units using a mortar similar in colour to the brick itself. Whilst that mortar is still wet, a raddle (colour wash) is applied to restore the original colour to the brickwork and in some cases darken the overall colour of the brickwork if needed. Once dry, a thin raised white line is applied.   – See “before and after photo” below. 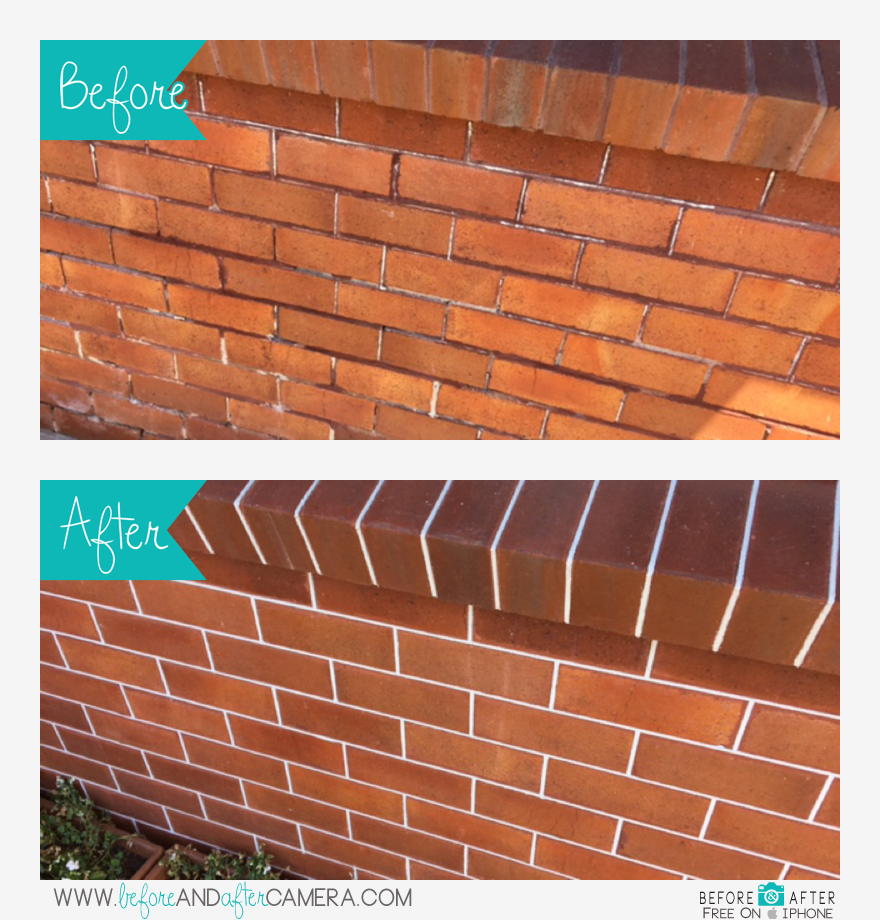 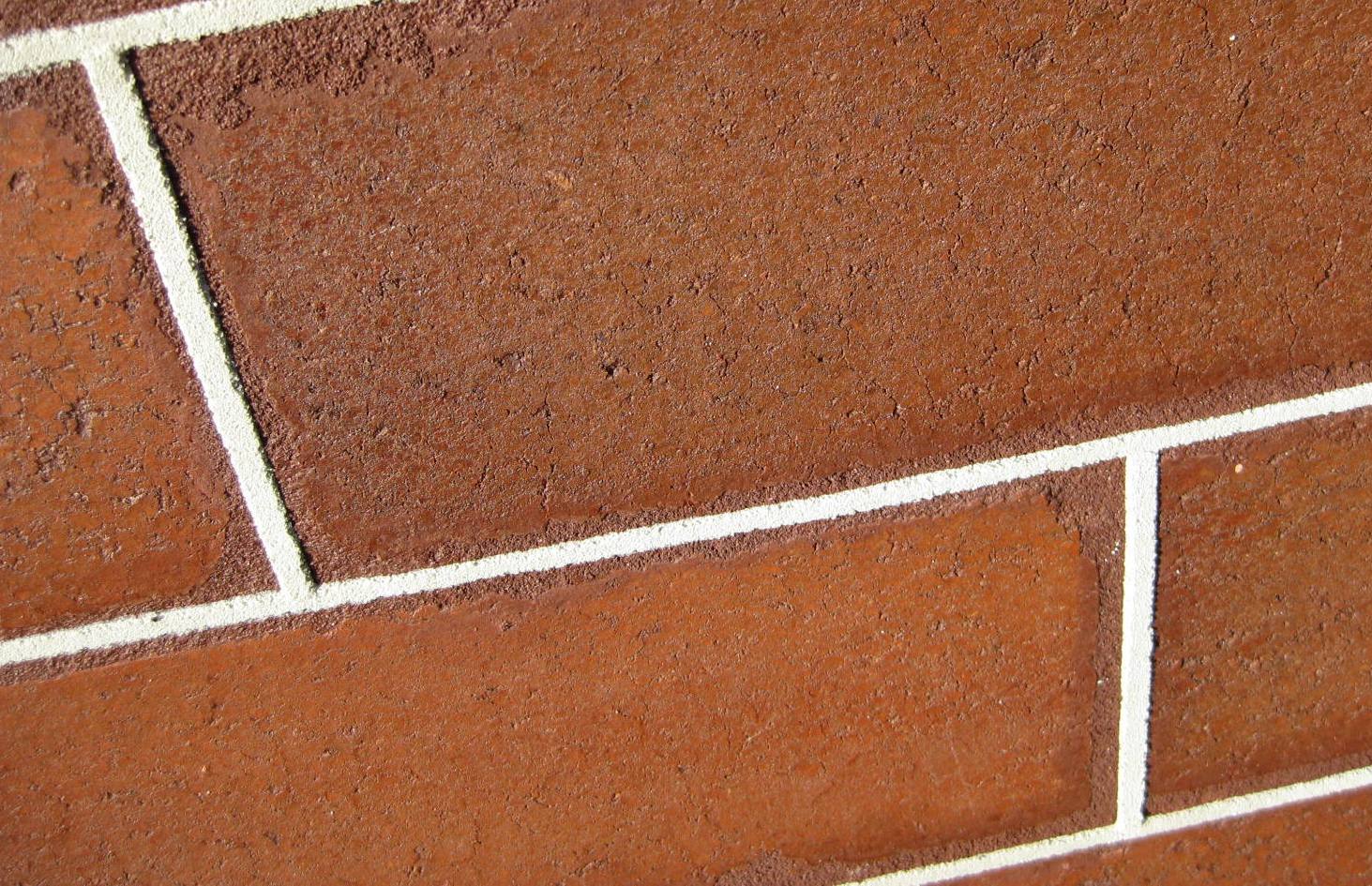 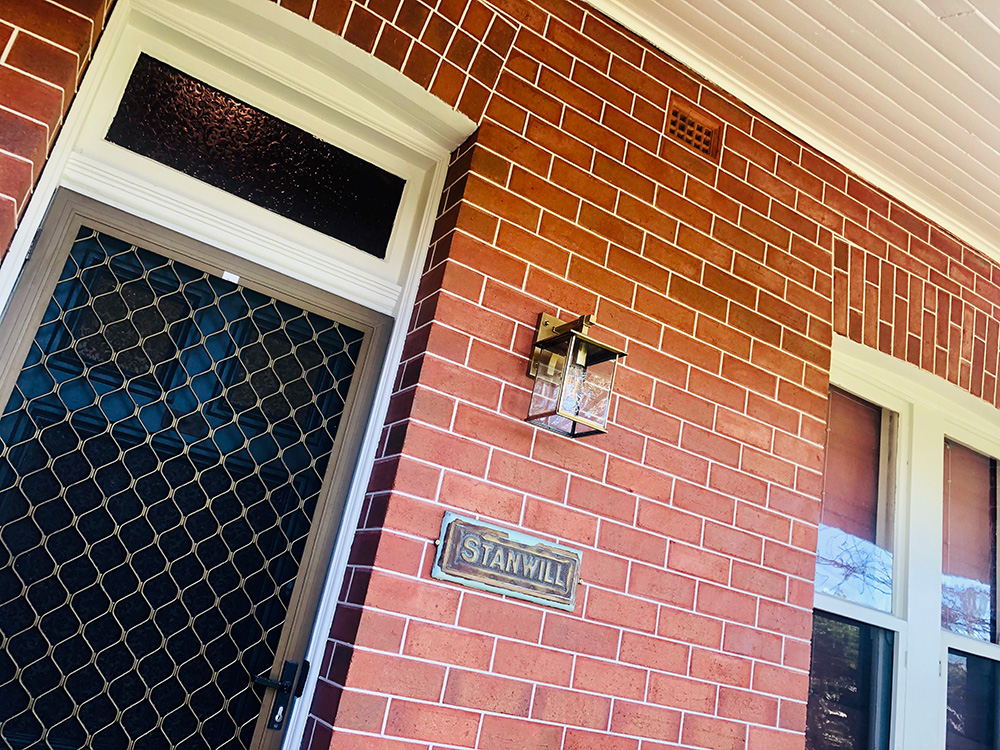 Book an obligation free quotation with Andrew Vercoe by calling: 0404 577 327